At the end of August, Twitter announced that promoted tweets are getting even more targeted. They are allowing advertisers to fine-tune the audiences for their promoted tweets and accounts a bit more. Advertisers can now target based on a set of interests they select, or by indicating usernames that might be relevant. 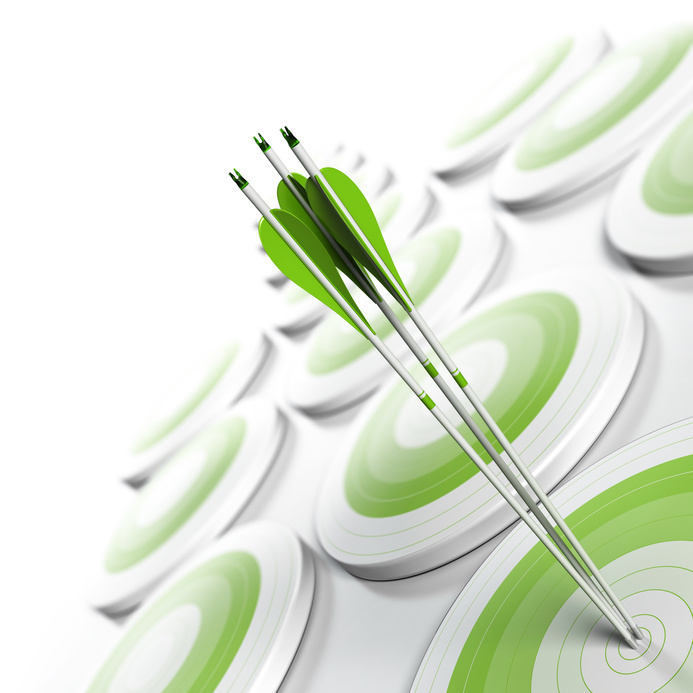 Advertisers can now select from over 350 interest categories to reach a broad but targeted audience. They can also take that targeting one step further with custom segments that let advertisers select certain usernames, events, etc that are similar and relevant for that particular promoted tweet or account. Mashable explains: “For instance, a local bar might create a custom segment to promote its new location including people who follow some of the local breweries in the area. While the message may not go out to all of the breweries’ followers, it will likely hit a targeted group of beer lovers from the area who may be interested in grabbing a pint in the new digs.”

Will you as a user see more promoted posts in your feed?

It depends if you are determined to be in the target audience for more of those promoted tweets and accounts. According to Twitter’s product management director, Kevin Weil, the experience of the end user shouldn’t be much different, except that promoted tweets that appear should be more relevant.

It’s important to note that advertisers cannot target certain people directly. According to Twitter’s blog post: “You can create custom segments by specifying certain @usernames that are relevant to the product, event or initiative you are looking to promote. Custom segments let you reach users with similar interests to that @username’s followers; they do not let you specifically target the followers of that @username.”

Promoted tweets will still be labled clearly, so users can differentiate them from regular old tweets. And advertisers have the option to manually select tweets to promote or automatically select those that are most recent or engaging. Like I said in my post about promoted Facebook posts, be careful. Choose wisely. Promoted tweets can be super annoying to some people. So you need to be selective and time them right.

Want a real world example? With the Presidential campaigns in full gear, both President Obama and Mitt Romney have been taking full advantage of promoted tweets. But it was Obama’s perfectly timed tweet that got the most attention. It was a promoted tweet that showed up right when he ended his acceptance speech: “If you’re willing to stand with me, and vote for me, & organize with me, we will finish what we started.” Just as the twittersphere was about to light up with a ton of chatter about how the speech was (both good and bad), his promoted tweet appeared at the top of all those people’s feeds. It was there to be re-tweeted, replied to, favorited, etc. It was pure marketing genius, but only time will tell if it helped sway some undecided voters.