The creators of Google+ announced last week that the company sees it as much more than a social network. The year old Google+ is positioned as something that exceeds the potential and functionality of any social network out there. It hasn’t been popular among everyday social media users, but the team at Google believes that is in large part due to the quick call to compare it to Facebook. In a Mashable interview Vic Gundotra, senior vice president of social business at Google, explained that “Google+ is just an upgrade to Google...People have a hard time understanding that....Google is taking its amazing products, and by bringing them together, they just become more awesome.”

It should be noted that Gundotra is also one of the few people who has been testing the Google Glass eyewear, so maybe he is seeing the world through Google-colored glasses. But back on point, a CNN piece on the Mashable interview summed up the new branding direction nicely: “While social interaction is a key part of Google+, the project is much more ambitious. Google+ is nothing short of a wholesale upgrade to all of Google's products and services, but with the identity of the user incorporated.” 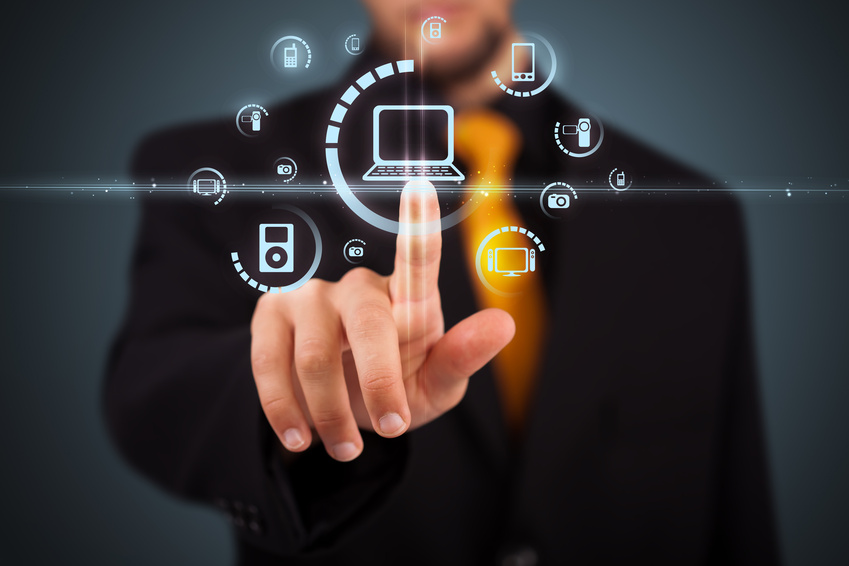 One of HubShout team calls it the passport to the internet. As Richard MacManus from ReadWriteWeb explains, the site hasn’t had a huge impact on consumers using it as a social network. Its most notable impact has been on Google itself. “Google+ has become the social glue across all of Google’s products. Search is still king with Google, but it’s now more social thanks to Google+.”

So a year later, in spite of various features and branding around what it is and isn’t, the verdict is still out on Google+ and the recent announcement that it is not a social network got opinions flying again. Some see the potential of the ambitious Google+. Others think it’s far too late to try to rebrand itself now after it charged out of the gate trying to position itself as a social network. And others wish Google would focus on search, instead of hardware, social, mobile, etc. (A recent TechCrunch article Remember When Google Was a Search Engine? reminds me of what we old timers say about MTV. “Remember when they used to play music videos?”) See what our HubShout community had to say about Google+ in a recent forum discussion: Google+ not a social network?

Google+ is, indeed, something different. But regardless of what it is, will it be something consumers crave and are missing in their current online lives? Will they find the interconnectivity of their personal data from what they do online helpful or invasive? You know how fickle these things can be. Maybe all it takes is Blake Lively making Google+ seem like the hottest thing around and we’ll all soon be doing it (keep it clean, people; I was talking about Google+.)

I for one am very appreciative of the day I was able to find media hits for free on Google News instead of having to wait and pay for them on news aggregator services. My Facebook account (not to make a comparison, Mr. Gundotra, but you started it) and I are BFFs, so it would take a lot for me to divert my time and attention to something else with a social component. BUT, before I had Google News or Facebook in my life, I could not have imagined needing those things. Perhaps Google+ will be another example of things I didn’t know I was missing.