I heard a story on Morning Edition this morning that sparked my interest. It was about online reviews and detecting the difference between fake reviews and real reviews on consumer sites. The story was prompted by the New York Times piece in which author R.J. Ellroy admitted to posting fake reviews to encourage people to buy his books. (Who wouldn’t trust reviews by people like “Nicodemus Jones” and “Jelly Bean,” right?) He also admitted to posting negative reviews for rival authors. And it seems this is more common than those of us who read those reviews to help us make purchases would like to think. Crime author Stephen Leather explained in a radio interview that he (and he used the rhetorical “you,” implying that lots of authors do it) has a set of personas that will talk about his books on various sites. John Locke (the author, not the guy from “Lost”) admitted to paying for reviews. It’s called “sock puppeting,” defined by The Telegraph, UK as “the practice of pseudonymously puffing one’s own books online.” Many writers’ associations and authors are speaking out against the sock puppet, but is has brought attention to the whole customer review arena.

We have a very robust online commerce system. And many consumers rely on consumer reviews to help them make sound purchasing decisions about not only the products, but the sellers. The reliance on that review system only works if real people are offering real reviews, or at least real reviews outweigh the number of fake ones. Authenticity is a huge piece of the online puzzle -- social media platforms are trying their best to encourage transparency and accountability, media outlets are making you log in to comment and even YouTube is trying to get people to ditch their anonymity. 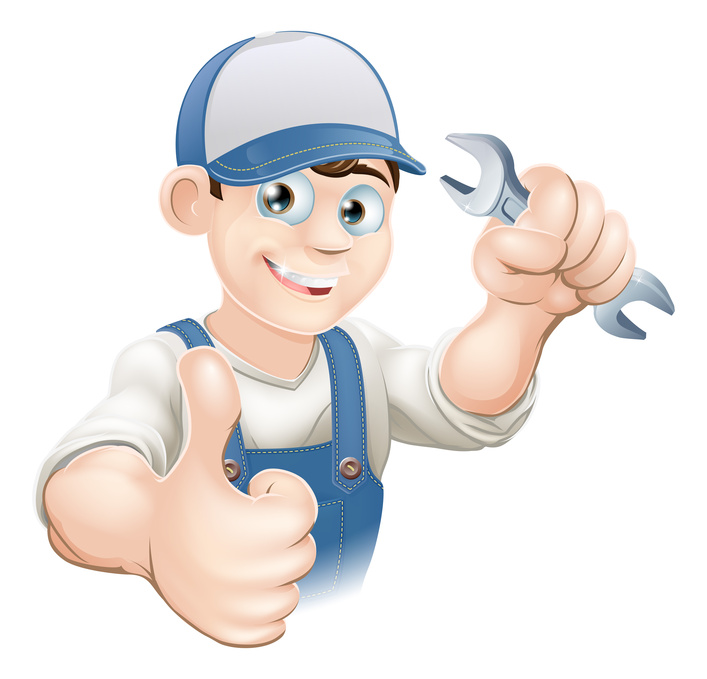 Morning Edition’s story this morning outlined the dilemma: "Online reviews of restaurants, travel deals, apps and just about anything you want to buy have become a powerful driver of consumer behavior. Unsurprisingly, they have also created a powerful incentive to cheat." The Federal Trade Commission is trying to crack the whip on fake reviewers and review sites use linguistic analysis and other tools to try raise red flags, but it’s becoming more difficult to detect them.

Some fake reviews are super obvious, but others are cleverly disguised. I tend to read a TON of reviews and throw out the outliers. But if fake reviews become the norm and people get better at it, how in the hell am I going to tell the difference? Then reviews are basically like another arm of advertising.

This sounds like a job for our old crime fighting reviewer, Nicodemus Jones. Or at least NPR.

Researchers at the National Bureau of Economic Research did an analysis of hundreds of thousands of reviews of 3000 hotels on TripAdvisor.com and Expedia.com. Anyone with an email address can post a review to TripAdvisor; on Expedia.com, you usually have to book through them to leave a review. The researchers found that the Expedia reviews by in large were more tempered; the ones on TripAdvisor, more extreme. They concluded that more of those reviews were fake. Their findings: “We show that hotels with a high incentive to fake have a greater share of five star (positive) reviews on Tripadvisor relative to Expedia. Furthermore, we show that the hotel neighbors of hotels with a high incentive to fake have more one and two star (negative) reviews on Tripadvisor relative to Expedia.”

So what’s a consumer to do?
-- Compare reviews across various sites
-- Focus on the specific details/content of the actual review, more than the number of stars
-- Notice the trend in the reviews, not the crazy super-negative or super-positive


What’s a business to do?
Don’t be a Jelly Bean or Nicodemus. Your focus should be on encouraging legitimate reviews from actual customers. Take the high road. And if you receive negative reviews, address them head-on; they offer you an opportunity to show that you are responsive and care about your customers.