Hello, and welcome to our video today. We’re going to be talking about the latest changes with iOS 7 and how Siri has switched from Google to Bing. I’m Chad Hill and I have Adam Stetzer with me.

Good afternoon, Chad. There’s sort of an epic battle going on in the mobile platform between Google and Apple. I feel a little like we’ve seen this movie before between Microsoft and Apple, back in the 90’s, but, there are some new twists and it’s much more tied into the internet, of course, and internet marketing. Here are some stats just to open up with. Android is actually leading iPhone in the smartphone market in the U.S. with 28%, over 25% for iPhone, which is really quite surprising, given how Apple has dominated this market. Now, I know when you move into the tablet form factor, the stats shift quite a bit in favor of Apple. I also know that a lot of applications are being developed for iOS first and Android second, but there are some big shifts here. I think what’s probably more interesting to our viewers is how this is going to affect internet marketing, and that’s where the news about Siri and search engines comes in today.

Exactly. I want to make sure that we remember as we start to talk about this that Google will still be the default search engine in Safari. So, if on your iPhone you open up Safari, the browser, and go to search, Google is still the default there. What’s happened, though, is when you pull down that home button and Siri comes on, when you ask to search results on the web, that’s now going to default over to Bing instead of Google for the Siri search engine. So really what this is is a continual trend. As you said, Adam, there is an epic conflict or competition going on here, and what Apple doesn’t want to happen is to let Google have Android and be the dominant player on all the applications on iOS. So, I think they’re slowly trying to wean themselves off Google, and in some cases there have been some misses like with Apple Maps. We’ll see how Bing does. 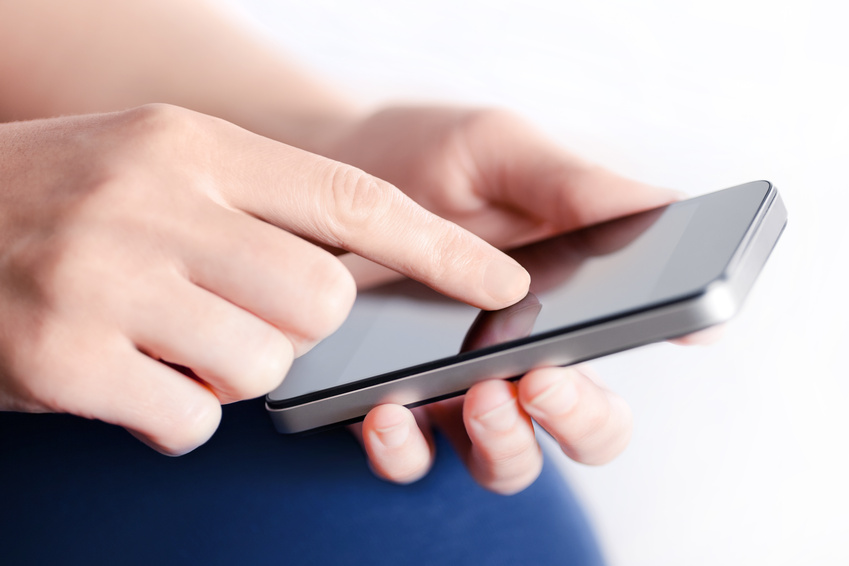 Right, and it seems like Google is really consolidating here, because you’ve got Apple, the maker of the iPhone, but then you’ve got these other players like Microsoft with their Bing product, which is a search engine, and Yahoo!, which is in it for search and ad revenue. Google really has their hands in a lot of pies here, because now with their purchase of Motorola, a manufacturer of the hardware, with their backing of the Android open source platform, software makers, and of course with their very dominant search engine, it is kind of interesting to see this all unfold. It seems like they’re a pretty tough beast to slay. This reminds me a bit of how Yahoo! was trying to jockey for position with different deals to try and get their search engine business market share to grow. It seems like Bing is trying to do that here. How successful will these really be? Are we going to see Google remain on top?

It’s tough to say. I’ve read some reports recently that talk about how on the iPhone some of the most frequently used apps are actually Google apps, so they are very entrenched not only as a platform provider with Android and as a manufacturer with Motorola, but as an application provider on the iPhone. It’s a pretty dominant position, which translates to mobile marketing. But, let’s talk for a minute about what this means if you do want to make sure your results are present on the iPhone.

Bing is different. A lot of people talk about search, and search is sort of synonymous with Google. We talk about Bing a little bit, but their market share isn’t very big. This is actually going to be a big boost, I think, for Bing because now there are going to be more and more people who are taking Bing seriously because they know they want that coveted position with the iPhone. I think that inside those stats of usage, Adam, iPhone usage skews towards a more fluent customer base, so it’s definitely a coveted spot to have. This is going to make Bing more a part of people’s discussions with SEO, so I think it’s a pretty big move.

Also don’t forget that Google rolled out a new product called Google Now that is sort of their answer to Siri. It doesn’t have nearly the sex appeal, I don’t think. As an Android user watching Chad as an iPhone user, it seems like he’s having a lot more fun talking to Siri than I am talking to Google Now. I think, to put it in perspective, Siri sort of has personality. It’s been well marketed, it has a lot of usability. Google, more like it’s graphical interface, feels like you’re talking to a robot and it gives you some output. But, they’re going to continue to push that to try to push back against this strategy. I, for one, hope that this does give Bing a big bump, because I think that competition is healthy. But, we’ll have to stay tuned.