Today we're talking about the SEO press release. Over the past few years there has been a lot of debate on press releases and seo. Google has maintained that backlinks from press releases do not help rankings. But, some very interesting experiments about the backlink value from these press releases tells a different story. Watch the video and learn how you can optimize your press releases for seo.

Hello and welcome to our video on press release SEO. I'm Chad Hill, and I have Adam Stetzer here with me today.

Hey, good afternoon, Chad. We're talking about the SEO press release. A lot of debate about this topic if you've been following it over the last couple of years. Google has maintained basically that backlinks nested inside of press releases really do not help your rankings. But we see people do some very interesting experiments to look at press release SEO, specifically the backlink value from these press releases.

And they found that they do actually help. Some really interesting studies, most recently one published on Search Engine Land actually put backlinks to Matt Cutts's own blog using anchor text he doesn't have on the blog. And just using press releases, was able to get that blog to rank on this specific term.

So there's empirical evidence that shows that press release optimization does have SEO value. I'd like to talk a little bit for our viewers today about, what is an appropriate way to weave seo press releases into your SEO strategy? And how should you position press releases? How should you be doing them?

Well, I think there's two main points there. The one is that a press release is a great way for you to do a little brand building. And so the seo press release is always a great way to talk about specific things that are happening at your company that are newsworthy, that allow you to talk about your company, as well as use some of the keywords or the areas that you want to explore from a content standpoint.

So the seo press release is really good there, compared to some other tactics we've talked about in the past, like infographics, or how to articles, which tend to be a little bit less specific to a company and what your specific message is, and a little bit more generic.

Right, and we've been talking a lot about building brand and working on branded signals. There's a lot of evidence that that helps your SEO too. We're saying that backlinks in a press release are good. There is such a thing as press releases and seo going hand in hand. But also, building those branded signals is also helpful. 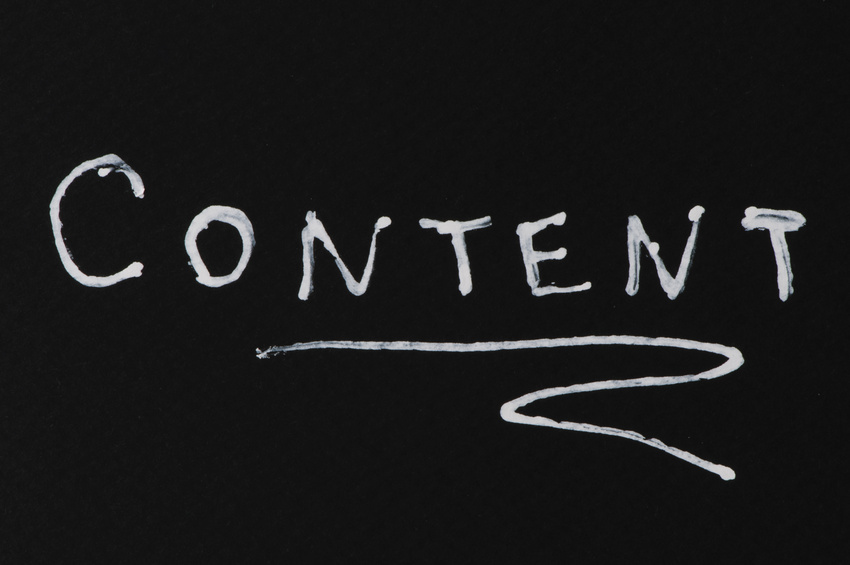 So that's builds the case. So how often should you do them? How should you look for sites where you should put them? How do you weave press release optimization into your SEO strategy?

Right. Well, I think that the first thing there is you want to always make sure that you're putting forth interesting and compelling information. Some companies are moving very fast and have a lot of new stuff happening at their company. And so you might be able to do a couple seo press releases a month.

Other companies might really have something that they're doing a little less frequently. So I don't think you want to push press release seo to the fact where you're inventing news. You want to be using relevant and real information. So I think that seo press releases depend on the company, and how fast you're moving, and how much your industry is changing.

I do want to say one of the other really interesting things we talked a lot about is how this is a good example of how you don't always necessarily have to think about press release seo or how press release optimization is part of your SEO program. But really, this is a great opportunity to say that what you're already doing for your business as just standard public relations, you can add in the SEO component so that you're not-- so that actually, you're incorporating SEO into every part of your business, rather than having one person or a department who's just doing all of the SEO.

Yeah, so this is an excellent point. It's very consistent with our core message which is put the end user first, put the message first. Really be broadcasting value. And when it comes to a press release SEO strategy, same is true here.

Don't run out and do 500 press releases because you heard that those backlinks actually count. That probably crosses the line and becomes spammy. But we are saying if you're not doing good PR for yourself in the form of press releases, you're missing an opportunity for good SEO. And as Chad said, get that going. And then, do it in a way that's SEO friendly.

Think about that, if you have an opportunity to release those seo press releases on different press release sites, so you get a variety of backlinks from different root domains, that's excellent. But again, always have something very valuable to say. And don't overdo it. Weave it into your online marketing strategy. And you'll find that that helps your ranking, as well.