Since 2012, HubShout has awarded nine Digital Marketing Scholarships. For the January edition of the HubShout Newsletter, “The Shout,” we reached out to one of the very first HubShout scholarship winners to find out what he’s up to now.

In 2012, Giovanni was working on a dual major in Business Administration (with a concentration in Marketing Management) and Political Science at SUNY Albany. Giovanni’s interest in online marketing inspired him to set up a website for his family’s small business, implement a social media marketing campaign and produce instructional videos for content marketing.

The pace of my journey has really picked up since 2012. I have been fortunate enough to work for seven different organizations, be promoted at several of those, graduate early from college, named Alpha Chi Rho’s 2014 Robert B. Stewart Undergraduate Brother of the Year, and so much more. I have accomplished many of my goals I set forth in 2012, however I had no idea what that would look like back then. For example, I ended up dropping my dual major to graduate and enter the workforce early. This worked in my favor because when jobs started to open up for the class of 2014, I already had sixth months of full-time experience. I learned that I did not enjoy lead generation in sales while at Pitney Bowes but being a business development representative for the StartUp NY Program at Empire State Development is extremely rewarding. 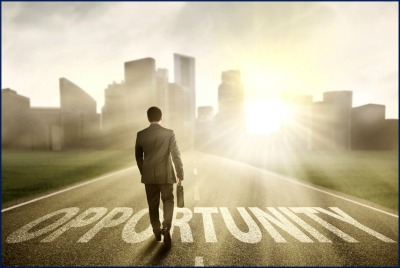 Much has changed in the three years that have passed since I was awarded the HubShout Internet Marketing Scholarship.. I honestly could not have envisioned I would be working for Empire State Development and Aramark in 2015. In 2012 I turned down an internship at Empire State Development and began working as a concessions worker at Aramark. Now I am working for the man who offered me that internship three years ago and I am supervising many of my colleagues at Aramark that originally trained me in 2012. I still do have a passion for online marketing and help my family’s business out in my free time. I would like to again thank HubShout for investing in my education and I am excited to see where my journey will take me in an additional three years.

WHAT GOALS HAVE YOU ACCOMPLISHED SINCE YOU RECEIVED YOUR SCHOLARSHIP? 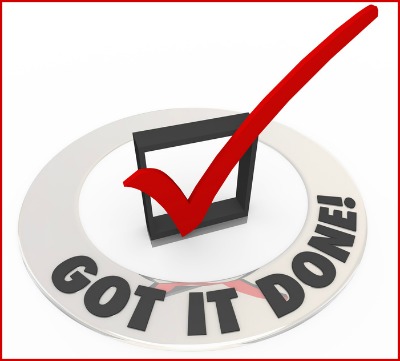 WHAT DO YOU HOPE TO ACHIEVE OVER THE NEXT YEAR?

This time next year I hope to be one year into a traineeship with New York State. I have received a job offer for a traineeship, which I plan on accepting, from one of the state agencies. I am hoping with more financial security and additional time off this will allow me to achieve a personal goal of restoring a better work-life balance to avoid burning out in the future.

WHAT IS THE BEST ADVICE YOU HAVE RECEIVED?

“Make as many mistakes as you can, as quickly as you can. The trick is to never repeat those mistakes.” A business professor at the University at Albany said this to the class. Although making a mistake on a project in class might seem like the end of the world at the time, that same mistake will be much costlier while trying to land a large client in the business world.

WHAT IS THE BEST ADVICE YOU CAN PROVIDE FOR ASPIRING YOUNG PROFESSIONALS? 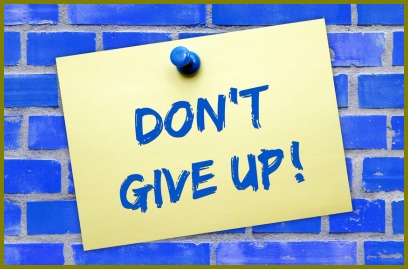 Work hard and never give up. Nothing will motivate you more than the satisfaction of giving it your all to complete a difficult task. It will get people to notice you for the right reasons and pay dividends for years to come. For every time I have “failed” I learned from my mistakes and kept pushing on. For every interview that did not lead to a job, I used that as an opportunity to retool for the next time around. For every project that I inaccurately reported a statistic, I learned where I went wrong to avoid making that mistake in the future. As long as you work hard and never give up people will take notice and help you land on your feet no matter the situation.

We are proud of all nine of our scholarship winners and plan to catch up with all of them to find out where they are now!

Applications for the Spring 2016 HubShout Digital Marketing Scholarship are due by March 1, 2016. The award will be announced on March 15, 2016. Click here for more details and to apply for the scholarship.